Written by Hadas Bat-el on Tuesday, 30 January 2018. Posted in Prayer 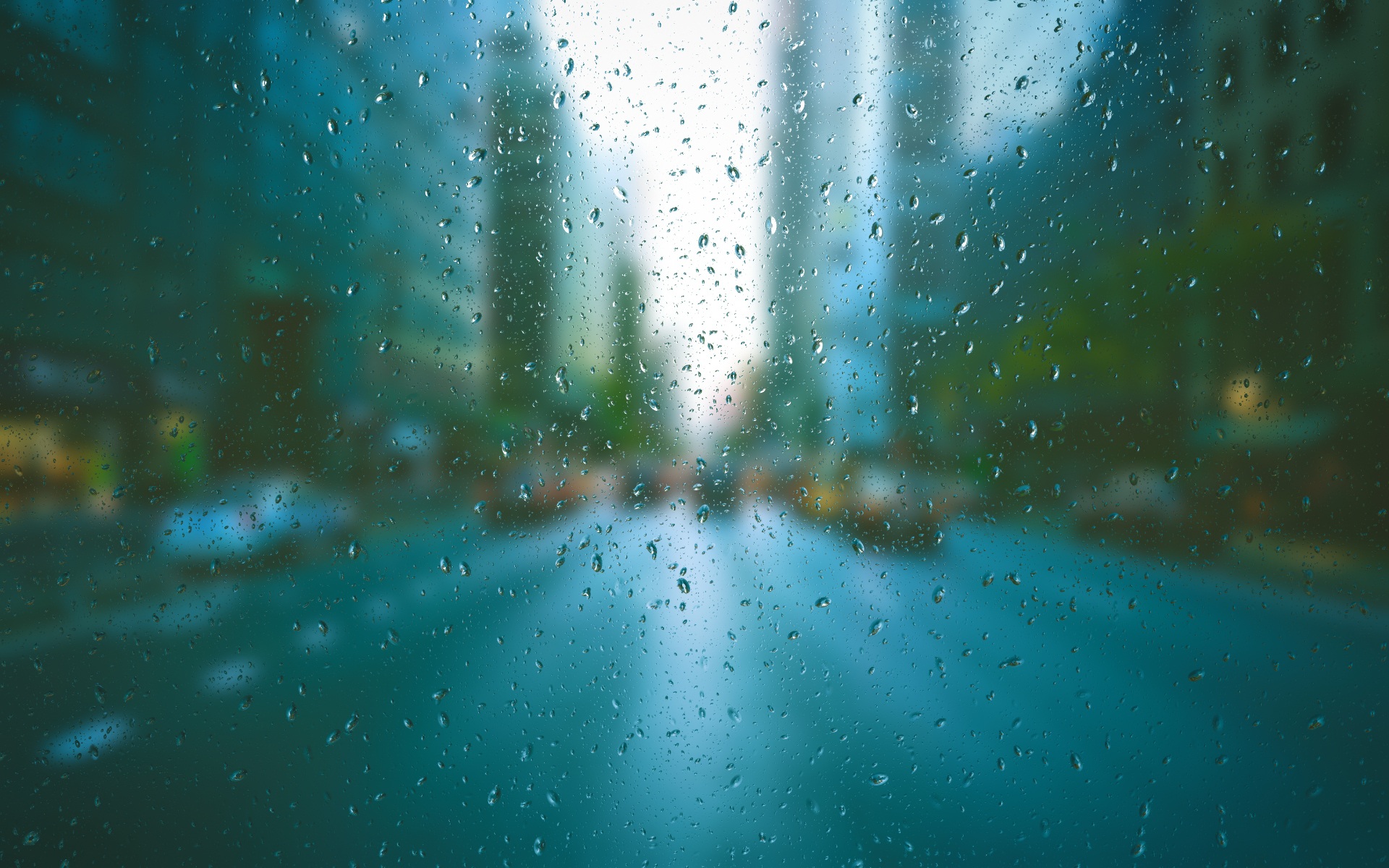 Hi all,
This is going to be a series, that will happen, well, whenever I get ideas. Basically, if you know me, not that you do know me but I mean if you’ve read enough of my writing, or perhaps you actually do know who I am, than you know that I’m a strong believer in being real and honest with yourself. In my life, I rarely do things with no purpose. I mean, I’m sure you can agree, doing things with no point to them is a waste of time, right?

But yet, most of us find ourselves saying things we don’t really think are true, or doing things without knowing why we are really doing them, or just because that’s what were supposed to do.

Okay, if you want to read through the rest of my writing, you need to throw out the phrase” “supposed to do”. Who is the creator who you are supposed to follow? Hashem. And if anyone else tells you you are “supposed” to do something, you better make sure it’s from Hashem. Society tells us there’s a bunch of stuff you are “supposed to do” and “supposed to be”. You are “supposed” to go to a top seminary to marry a top boy. I think that’s the most ridiculous idea ever. I went to a seminary that was fit for me, where I thought I could grow, and I could care less about their name. I’ll marry a boy who is fit for me, who I think I can grow with together, and I’ll won’t care about his name. (I mean, maybe his literal name, like if it’s a name a like, etc, but not in the status sense)

There’s things I’m supposed to do, and I don’t do. I’m talking about things that are actually valuable and important, and I work on them, slowly. But I’m not going to just jump into something I’m “supposed” to do, without learning and being aware of it’s value and where it comes from, with a plan on how to get to the ideal state of doing it, and do it with meaning.

So, when I do something, I mean it. Usually. Don’t kill me if you find me not abiding by this, I’m a human. But in a general sense, this is how my logic works, and the way my personality is too, so I don’t usually go against this.

To my main point, when I daven, I focus on the words and what I’m saying, what’s the point of doing it without that? So today I was saying morning brachos after more of a trying morning. I was frustrated with some stuff going on, and I feel overwhelmed by FHO, and my writing, and so much more stuff. Before davening I had been telling myself that it’s all Hashem,  I don’t have to feel overwhelmed, I’m doing exactly what he wants me to do, but I still felt awful.

So I was saying Birkas Hatorah, the blessings for the Torah, which opens with “Baruch Ato…‏ לַעֲסוֹק בְּדִבְרֵי תוֹרָה.‏. Now, that I think about it, why do girls say brachos for the torah? We don’t have the same mitzvah for learning as men do. When I was concentrating on the words I realized that this bracha isn’t thanking Hashem for the oppurtunity to learn torah, but rather to לַעֲסוֹק , which translates in my siddur as engross, or busy ourselves in.

While saying that I realized that this bracha is about living our lives with the torah, not just going to a shuir once a week, or for men, about their learning. It’s about running ourselves, and engrossing our entire existence in the torah, and this is about thanking Hashem for giving us the opportunity to do so.

So I then asked myself, once I finished davening, why am I thanking Hashem for giving me the opportunity to live my life to the Torah? Because I know doing so will give me the best life I could have, and will maximize my potential, and really, isn’t that all I need?

Suddenly, everything that overwhelmed me just fell aside, and was no longer pressing into my head with so much pressure, it all just faded in that moment.

I don’t know what is going to happen tomorrow, or in a week from now. Because my life is a bit unpredictable, especially now, as a single person between teenage-hood and marriage, which is technically adult-hood, but no one calls it that.

But I know if I choose to live my life through the Torah, and just focus on what I need to do next, and my relationship with Hashem, it doesn’t really matter.

It’ll figure itself out.
I’d love to hear your thoughts, please be in touch!

– Hadas Bat-el
This email address is being protected from spambots. You need JavaScript enabled to view it.