Written by Hadas Bat-el on Thursday, 06 September 2018. Posted in Elul 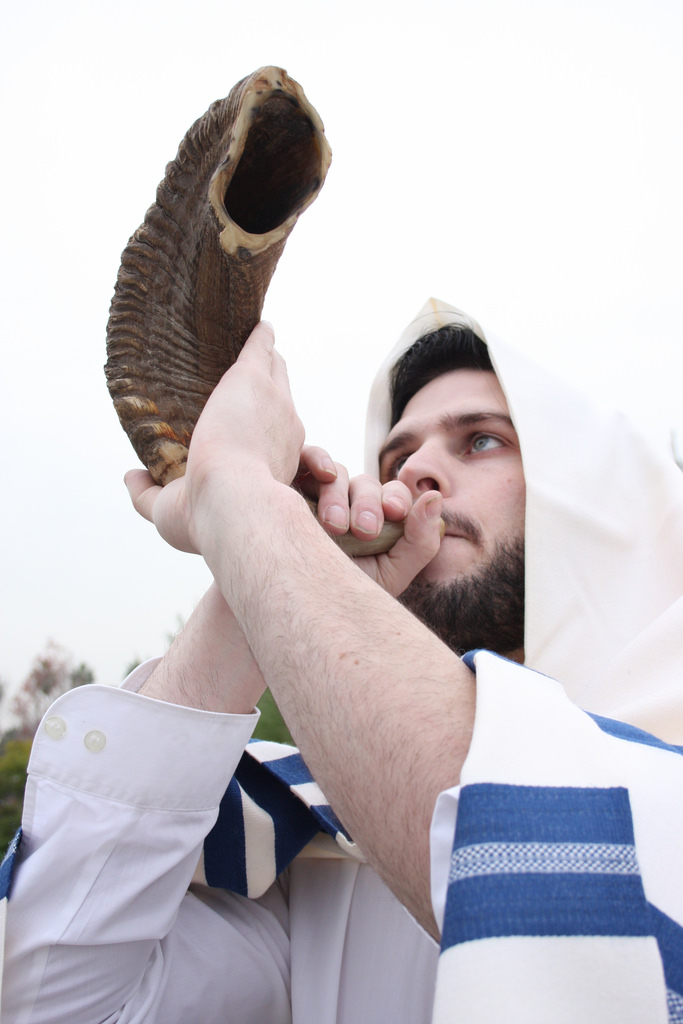 Hi everyone!
How are you all doing? There’s a nice mix here of new songs, old songs, upbeat and serious Elul songs. There’s some english, hebrew, yiddish, and even spannish!

I have added links to both this post and last month’s music post so you can easily listen/and or buy the songs!

What makes me love a song enough to get on my favorites list?
1. The genre. I love dubstep and heavy metal. I also really appreciate mixing genres, for instance I loveclassical dubstep the mix of classical music and dubstep. Mixing violin with dubstep is my favorite.

2. The beat. Having a unique beat, or fun instruments like trumpets or saxophones. Things that are upbeat and sound different. I don’t like generic pop beats though, I can tell those a mile away.

3. The words. I appreciate a good slam poem, and I can tell when something is written well. Songs that have rhymes like “Put your hands up in the air//Cuz we’re going somewhere” make me roll my eyes. Those are lyrics I wrote in a song in 3rd grade. Like c’mon.

4. The voice. I love clear vocals and strong voices. I know when someone has a talented voice that can reach high pitches and then drop to the lowest part in a split second. And yes, I know when there’s autotune usually, and it physically hurts me to listen to that.

I don’t simply love every dubstep song, or anything you throw a trumpet in. If the other parts of the song are awful I’m not going to like it. Although I don’t like generic pop beats or nasally voices, if a song is super fun and unique in another area I may still love it anyway.

Still need more songs to get you into the Elul mode?

NOTE: I generally try not to include youtube links as I know many people have youtube blocked. Most songs you can stream from there usually though. Although some songs aren’t available anywhere else.

ANOTHER NOTE: New songs keep getting released, so this post may be updated and added with more songs over the next few days. Keep checking in!

What’s your favorite song this month?!
Let me know in the comments below!
– Hadas Bat-el // This email address is being protected from spambots. You need JavaScript enabled to view it.